It has been a while since I make a blog post. A lot has happened and I think I need to keep this blog alive. So I make this post about my tools of trade.

First I have a desktop computer at home which is Lenovo C540 Touc-All-in-One. Here is the picture 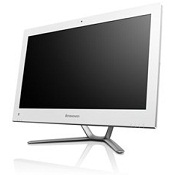 The Original specification was:

Obviously I made several changes. Beefing up RAM to 16 GB was the first step. Then I replace the HDD with Samsung SSD EVO 850 1 TB as seen in the following picture 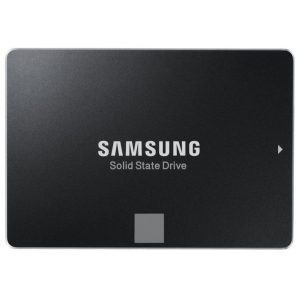 Next, since the original keyboard and mouse were broken I replaced them with this

Now enough for the desktop at home. My mobile was Nexus 4, then I decided to upgrade to LG G3 32 GB edition (which was quiet rare in Indonesia, mostly the 16 GB edition). The phone is just like the following picture 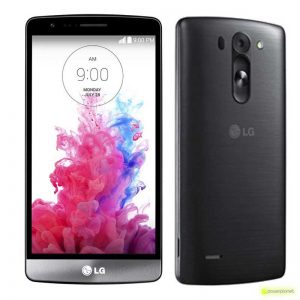 The specification was quiet advanced for the time. It has LTE (I was hearing new that LTE network would be rolled out soon). With Qualcomm MSM8974AC Snapdragon 801, Quad-core 2.5 GHz Krait 400, and Adreno 330. The RAM for 32 GB edition is 3 GB (the 16 GB edition opnly had 2 GB). The storage is augmented with SD card slot for up to 256 GB additional capacity (I put a 32 GB SDHC Class 10 into it).  As soon as my ceel provider rolled out their LTE network, I upgrade my SIM Card and never looked back since. My daughter get the Nexus 4.

Unfortunately one day in August 2016 my phone was stolen when I was in a bajaj near Gondangdia train station (Sati was broken hearted). At that time I have already asked a good friend from US to buy me a Nexus 6P 64 GB edition. The phone would not come until my friend visit Jakarta in late September 2016. In the meantime I was pressed so I bought a cheap Samsung Galaxy J2.

I really did (and still do) not like it and immediately traded it with Nexus 5 16 GB edition. Although it was 3 years old technology (the phone itself was a brand new), Nexus edition has a special place in my arsenal. It is always fast, no bloatware, and pure Android experience. Unfortunately, Nexus 5 won’t get official Nougat.

Last but not leats is my laptop. My MC700 has served my for 4 years and it started to show the pinwheel quiet often (remember I replaced the original HDD with 360 SDD and upgraded the RAM to 16 GB). I think it was time to upgrade.

I had my eyes on the Macbook Pro 15 Inch Retina Display. So I get the MJLT2 version (and the  I sold my MC700). The specification of MJLT2 is: 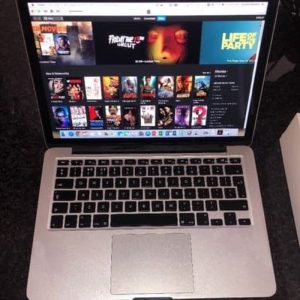